You are here: Home / About

Heathers interest in Photography dates back to the darkroom. After completing her MA she became a teacher of web design later co-founding Silicon Beach Training with her husband Andy Davies back in 2000. Much of the past 15 years has been spent developing SEO and digital marketing practices and training courses at Silicon Beach.

Now Heather has freed herself up to focus on her passion – photography.

She takes on commissions, is featured in and writes for many articles online and in popular photography magazines.

Heather features in the Canon DVD “EOS Adventure: Portrait & Landscape Photography” available in the box with all entry level and pro sumer Canon SLR’s. She is filmed demonstrating and talking about the “Secrets of successful portraiture”

Prints are available on the site.

She also runs street photography workshops in Brighton, and will be taking the workshop on the road at a later date.

Heather was awarded RHS Photographer of the Year 2014

Heather’s photography has been published in many magazines and online articles, and has appeared in many national newspapers including The Guardian, the Telegraph, the Daily Express and the Observer

Click on the images to read some magazine articles.

Here are a couple of on-line articles: 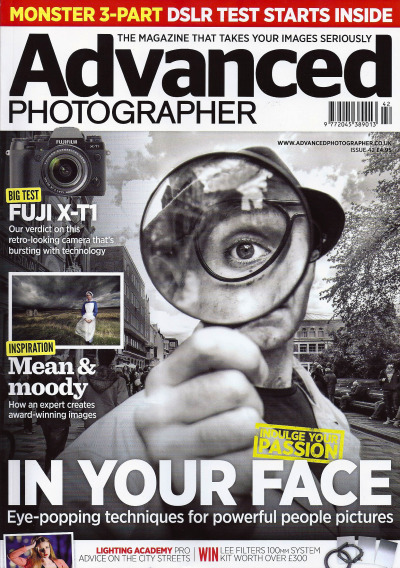 I have been following Brighton Photographer Heather Buckley for a year or so now and I enjoy her imagery a lot. I have been a fan of street photography for many years and Heather brings a nice sensibility of variety, intimacy, interest and a fondness to her work. I like someone who isn’t simply trying to be a mirror of the world around them but shows a connection with the selection of their images they shoot and they take the time to revisit and reconnect with the areas of their work. In this Heather does a wonderful job. 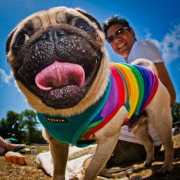 Heather’s work is unique and captivating and always offers you an interesting and alternative perspective on an event or situation that other photographers just don’t get.